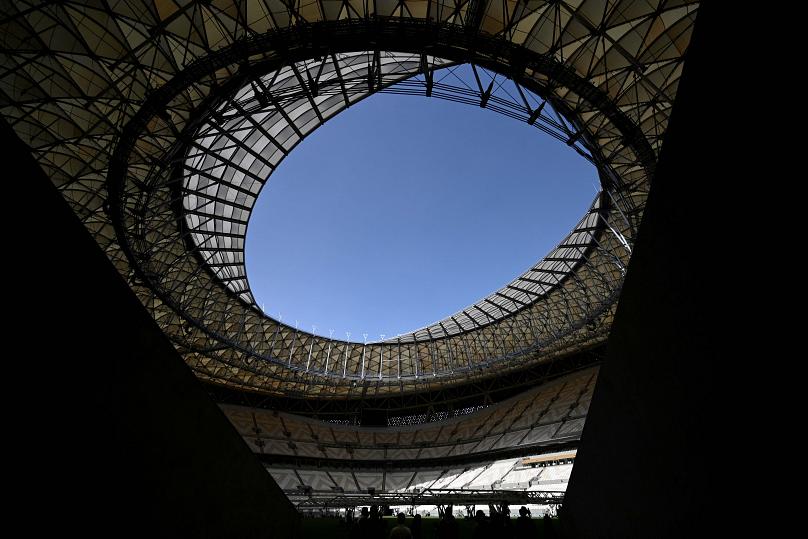 Brazil, France, England and Spain are among the heavyweight teams that will battle for glory at the World Cup in Qatar later this year. The tournament will feature 32 nations, divided into eight different groups. The draw has now been made, and most of the participants are confirmed, so we can explore which teams stand the best chance of qualifying for the knockout stage of the competition.

Group A looks wide open. The Netherlands are the heavy favourites in the fixed odds and spread betting markets to reach the knockout stage of the competition. They have a very strong spine featuring Virgil Van Dijk, Georginio Wijnaldum, Frenkie de Jong and Memphis Depay, so that is perhaps understandable.

However, the other three teams are also strong. Senegal are the champions of Africa, and they can call upon the likes of Sadio Mané, Kalidou Koulibaly, Abdou Diallo and Idrissa Gueye. A bet on them to qualify at odds of 10/11 looks very appealing. Yet Ecuador just finished ahead of Peru, Colombia and Chile to secure automatic qualification in a tough South American group. You cannot write off Qatar either. They are the home nation, and they have built a talented squad featuring lots of players born across the Middle East and the north of Africa. It will be tight, but Senegal and the Netherlands should scrape through.

England should coast to victory in this group. They were semi-finalists at the last World Cup and they finished runners-up at the Euros last summer, so they are on an upward curve. Their squad is bursting with world-class talent, and the Three Lions should make short work of Iran, the USA and the final European qualifier.

Ukraine, Scotland or Wales would be dangerous, but the USA should secure a place in the Round of 16 if they play to their full potential. They have dominated their region in recent years, regularly beating Mexico, and they have an exciting crop of young talent. Christian Pulisic, Weston McKennie, Brendan Aaronsen and Sergiño Dest are just some of the talented youngsters in their ranks, and they have the potential to surprise a few people at this tournament.

Mexico have reached the Round of 16 in each of the last seven World Cups. Unfortunately for El Tri fans, they have also lost in the Round of 16 on each occasion. However, they are experts at getting out of the group stage, which spells bad news for Saudi Arabia and Poland. Robert Lewandowski and Piotr Zieliński make Poland dangerous, but Mexico have better strength in depth.

Argentina should win the group with ease. It is likely to be Lionel Messi’s last World Cup, and he will be supported by the likes of Lautaro Martínez, Angel Di Maria and Paulo Dybala. They have strengthened in midfield and defence since flopping at the last World Cup and they will be confident after breaking a 28-year trophy drought to win Copa America last year.

This should be straightforward for France and Denmark. Les Bleus are the reigning world champions after blowing their rivals away in 2018. They struggled at the Euros last year, but bounced back by winning the UEFA Nations League. An attack featuring Kylian Mbappé, Karim Benzema and Antoine Griezmann is formidable, while N’Golo Kante will patrol the midfield and the defence is solid.

Denmark have also been seriously impressive over the past few years. They are 11th in the FIFA world rankings, and they look vastly superior to Tunisia and to Australia, the UAE and Peru, who are vying for the final place in the group.

Spain are fourth in the outright betting for this tournament, behind only Brazil, France and England. That is testament to the exciting blend of youth and experience at Luis Enrique’s disposal. They lack a predatory striker, but they will control possession in each of their games, and they should reach the Round of 16 without too much trouble.

Japan are a hardworking team, but it is hard to see them getting the better of Germany. The Germans have undoubtedly struggled in recent times, but they still have one of the world’s best squads, and Hansi Flick has started to mould the team in his image now.

Belgium should win this group with a 100% record. They remain second in the FIFA world rankings after annihilating most opponents in recent years. Kevin De Bruyne is a wonderful playmaker, while the likes of Romelu Lukaku and Eden Hazard seem to raise their game when donning representing their country.

Canada reached the World Cup for the first time in 36 years after blazing a trail of destruction across the CONCACAF qualifying group, but they are likely to get found out against elite opposition. Morocco have a decent team, but Croatia should clinch second place. They finished runners-up at the last World Cup, and they still have a tremendous midfield led by Luka Modrić.

Brazil are the World Cup favourites after finishing top of the World Cup qualifying group. They have elite players throughout the team, from Alisson or Ederson in goal to Neymar in attack, and they should easily win Group G.

It could develop into a battle between Switzerland and Serbia for second place. Switzerland have a strong record at major tournaments, but they went off the boil in qualifying, whereas Serbia finished ahead of Portugal in their group. They have Dušan Vlahović up front and Serge Milinković-Savić, Dušan Tadić and Filip Kostić in midfield, so they could get the better of Switzerland and Cameroon.

This is another wide-open group. Portugal should live up to their status as the favourites to advance, as they have several superstars – including Cristiano Ronaldo, Bernardo Silva, Diogo Jota, Bruno Fernandes and Ruben Dias – and a strong team ethic. However, they underwhelmed in qualifying, so it is not a slam-dunk.

Uruguay will be dangerous in attack thanks to the presence of Luis Suarez, Edinson Cavani and Darwin Nuñez, while José Giménez leads a robust defense. They could scrape through, but Ghana and South Korea are also impressive teams, so they will need to be at the top of their game. 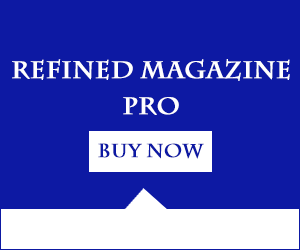 Why Should You Use the Toto Site?